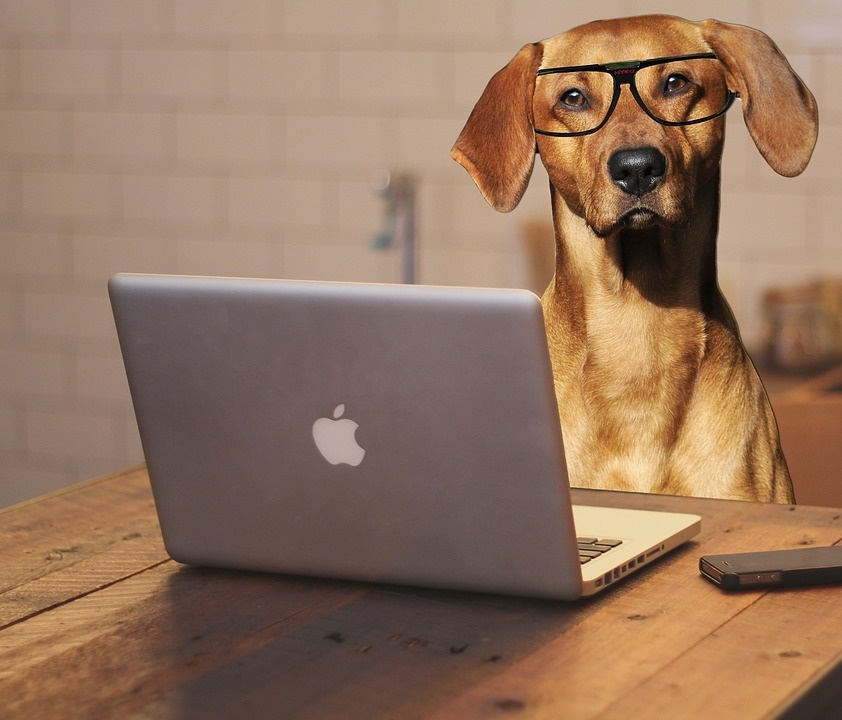 According to an article in Employee Benefit News, a poll from benefits provider Unum found that the most coveted employee benefits have to do with flexible work options and absence management.

Time off for new parents and other caregivers is the most coveted employee benefit — and it seems employers are listening. Employers offering paid parental leave increased significantly between 2016 and 2018 for every type of parental leave, according to the Society for Human Resource Management’s annual benefits survey, released in June. The percentage of employers offering paid maternity leave increased from 26% in 2016 to 35% in 2018 and paid paternity leave increased from 21% to 29% over the same period. Meanwhile, adoption (20% to 28%), foster child (13% to 21%) and surrogacy (6% to 12%) leave also increased in the last two years.

A number of large employers have added or enhanced paid parental leave programs in the last year. Dollar General, TD Bank and Unum are among the companies that added parental leave benefits for employees, while IBM, TIAA and Walmart are among those that expanded their programs.

The ability to work from home or work varying hours is a close second to paid family leave as the most popular benefit, according to Unum’s survey.

Such benefits have seen a big growth kick in the last few years. According to SHRM, more than two-thirds (70%) of organizations now offer some type of telecommuting, either on a full-time, part-time or ad-hoc basis, up from 62% last year and 59% in 2014. Amazon, UnitedHealth Group, SAP and Aetna are among the employers embracing remote and flexible work arrangements.

Well over a third of employees rank professional development in their top five wish list, which Unum says recognizes employees' desire to "learn and grow in their careers."

Nearly four in 10 employees say they’d like access to extended time away from work, according to Unum. That number is even higher for millennial workers, at 42%.

Despite its popularity among employees, only 5% of employers offer paid sabbaticals, according to SHRM. Facebook is among them. Its program, dubbed Recharge, allows employees to take 30 days of paid time off every five years.

More than a third of employees put a company-paid gym membership or access to an onsite fitness center on their wish list. Making easy, affordable access to exercise benefits both employees and employers, says Mandy Stogner, a health and wellbeing consultant at Unum.

“Exercise can help people avoid many chronic health conditions, including obesity, heart disease, high blood pressure and a variety of cancers,” Stogner says. “It also can help tremendously with mental health, improving mood and morale." And from the employer’s perspective, healthier employees are "more productive and take fewer sick days, and may also help the company control its health insurance costs.”

With student debt soaring, more employees are looking for help from their employers to tackle the issue. More than a third of employees said student debt repayment was a must-have benefit, according to Unum, but that percentage leaps to 55% for millennials, the generation most likely to still be carrying that onerous burden.

A growing number of employers, including Estee Lauder, Pure Insuranceand clothing retailer Carhartt, have added student loan perks to their benefits package this year. Still, only 4% of employers currently offer their employees some form of assistance or incentive to repay student loans, according to SHRM.

More than a quarter of employees would like their employer to provide healthy snacks at the workplace. Offering convenient, healthy snack options — such as fruit or nuts — at low or no cost to employees can help them pack in some healthy nutrients and better harness energy throughout the day, says Laurie Mitchell, assistant vice president of global wellbeing and health management at Unum.

These are superior options to high-sugar, low-nutrient vending machine snacks that can cause a sugar crash, leading to fatigue, difficulty concentrating, headache and irritability, and lower levels of productivity for employees.”

More than a quarter of employees cited ID theft protection as a coveted perk. Still, just 8% of employers offer the benefit to employees, according to SHRM.

More than a quarter of employees would like help with their personal finances from their employer, Unum finds.

Financial wellness resources can include training on debt reduction, asset management and saving for current and future needs, such as purchasing a home, financing their children's education or preparing for retirement, Unum says. About a quarter of organizations offer employees financial/investment advice online, one-on-one or in a group or classroom setting, according to SHRM.

Nearly one in five employees say incentives for achieving their fitness goals are among their top five most-wanted perks. These incentives can range from qualifying for a drawing for completing a health assessment or biometric screening to reductions on health insurance premiums for certain tasks or programs, Unum says.

About 16% of employees say they'd like public transit assistance from their employer.

Pet insurance has steadily gained ground on the voluntary menu over the past few years. One factor behind the growth seems to be deferred childbearing by millennial generation employees, and the increasing number of “empty nesters” who substitute pets for human children.

“Our employees are not shy about asking us about things they want us to offer,” Christine Buczek, director of benefits for Indiana University Health, an Indianapolis-based medical organization with some 30,000 employees distributed among 15 hospital systems, told EBN last year. Pet insurance is one of those “things they want” and has been on IU Health’s menu since it was first offered in 2009.

Fifteen percent of employees say they want an to work in a pet-friendly office, according to Unum's survey. Meanwhile, the majority of workers feel a stronger connection to employers that embrace pet-friendly policies, according to research from Nationwide and the Human Animal Bond Research Institute.

The health benefit may not be the most popular perk among employees, but it is becoming a more prevalent offering from employers. The percentage of employers offering health coaching jumped to 72% in 2017, from from 63% in 2016, according to consulting firm Korn Ferry and HR association WorldatWork.

Employees surveyed by Unum ranked dedicated volunteer hours last in the list of benefits. Still, interest in such programs has nudged up in recent years, although “it hasn’t been a stampede,” Mary Tavarozzi, managing director of Willis Towers Watson’s health and benefits practice in North America, recently told EBN. “Over the last five or six years, the prevalence [of employers offering a volunteer benefit] has moved from around 15% to around 20%.”