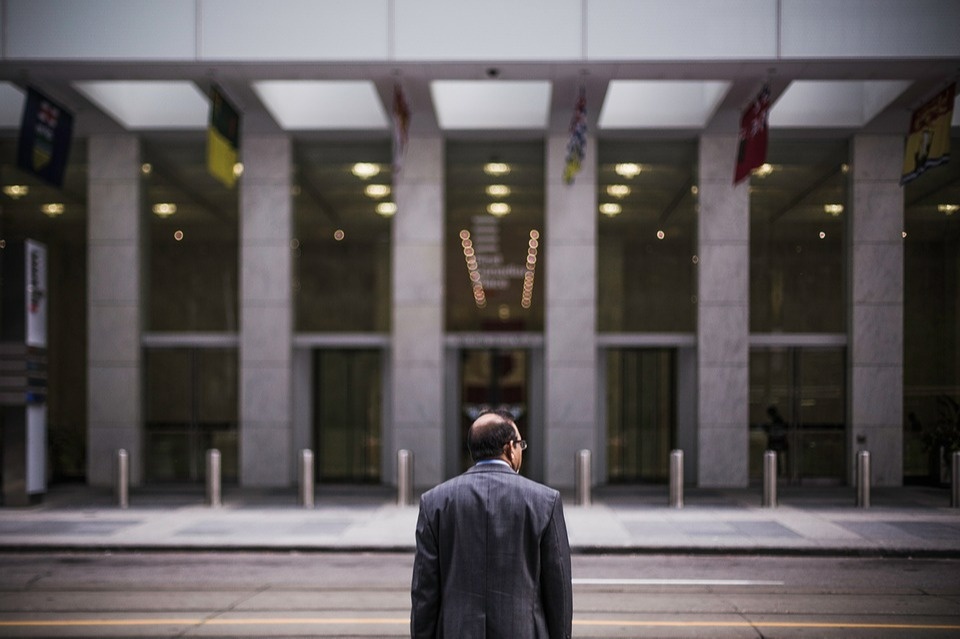 Age discrimination – specifically the practice of hiring younger workers in favor of older ones – is a growing problem in the United States and across Europe. Ageism makes less and less economic sense as birth rates go down and the world’s population ages. However, this form of discrimination earns the least public condemnation.

According to a recent article in Employee Benefit News, since 1950, the median age of the population has increased by 47% in Europe and by 29% in North America – and the United Nations Population Division believes the trend isn’t about to change. In the coming decades, the UN expects Asia and Latin America to age faster than today’s rich nations of the West.

Though it imposes a bigger burden on social security systems, there are positive aspects to the aging of our populations: humankind is getting better at fighting diseases so people live, and are productive, longer than before. A longer working life, stretching well past the age of 60, is increasingly the norm. But the share of people over the age of 55 who are gainfully employed has been rising faster in some countries with aging populations and slower in others.

In Germany, where a number of big companies invest in keeping older workers employed and even in drafting retirees back into the workforce, and in Poland, with its acute labor shortage and relatively weak social security system, the share of older people in employment has risen fast in the last 15 years. But in the U.S. and Russia, which also have aging populations, that share has stagnated.

In both countries, recent research shows a high prevalence of age discrimination, though it’s technically illegal (in the European Union, too, age-based discrimination in hiring and workplaces is banned). In a recent paper, David Neumark from the University of California, Irvine, analyzed the practice of a large U.S. restaurant chain and found that older people are invited for interviews less frequently than younger ones and then hired less often. Even if an applicant’s age is not evident from the application, it’s more likely that she won’t be offered a job after an interview. Neumark’s work adds to plentiful evidence of age discrimination in the U.S.

In Russia, according to a recent study, the probability of a 29-year-old getting a job is twice as high as for a 48-year-old seeking the same employment. The ageism is typical of many post-Communist countries without labor shortages, such as Romania, Ukraine and Slovakia. There, life expectancy is lower than in wealthier neighboring countries, and age is often associated with the crippling experience and mental baggage of the Communist system.

But it’s not just in post-Communist societies that older people have a bad reputation as workers. They’re supposed to be slow and reluctant learners and decision-makers; they’re also thought to be less productive while commanding higher salaries.

The prejudices, however, are no more justified than those based on gender or race. Evidence of an actual wage-productivity gap is scarce. Older workers aren’t less productive than younger ones. And even though some cognitive skills, such as the ability to memorize lots of information, do decline with age, that loss is counterbalanced by a person’s ability to operate on the basis of greater experience. Strictly speaking, even ubiquitous age limits in occupations such as airline pilot or police officer, often upheld by courts when older employees complain, shouldn’t be universal. Some people are fitter at 60 than others at 30.

It’s tougher to get employers to dump the age-related prejudices, however, than the race and gender ones. For one thing, “too old” is harder to define than black or white, male or female, cis- or transgender. For another, ageism is the basis for much of today’s social justice activism: Older people are seen as the champions of outdated paternalistic and bigoted notions. Finally, many wealthy countries have high youth unemployment rates, and their policies are directed at getting more young people into the workforce rather than sorting out the employment problems of the middle-aged and elderly.

The laws and legal practice in age discrimination cases are often discouraging. In some countries (Russia is one example) the burden of proof that a job was denied because of a candidate’s age rests on the candidate, and that makes it pointless to sue. In the U.S., too, a plaintiff in an age discrimination case is disadvantaged by some relatively recent precedents, such as a 2009 Supreme Court decision that requires plaintiffs to prove that age was the decisive factor in their being fired or not hired.

In Europe, the practice is varied and inconsistent. In one German case, a 50-year-old man applied for a job twice — as himself and as a fictional 32-year-old with the same qualifications. Only the 32-year-old was invited for an interview. Still, a court ruled there was no discrimination, arguing that the employer was entitled to make subjective decisions.

There’s evidence that stronger age-discrimination laws keep older workers employed longer and benefit claims lower. That means shifting the burden of proof toward the employers would make sense. But the stick is not necessarily the best instrument when it comes to bringing employment practices into harmony with the shifting demographics of the workforce. Many discouraged 50- and 60-year-olds won’t sue or complain to equality commissions; they’ll just get depressed and act out the prejudices against them.

In 2017, the German economist Regina Konle-Seidl looked at the effectiveness of policies aimed at the retention and reintegration of older workers into the labor force and concluded that a combination of job-search training and hiring subsidies could work well. In Switzerland, for example, the government employment service temporarily covers most of the difference between an older worker’s last salary and a newly offered one. Other research shows that the German practice of involving people nearing retirement age in training programs helps extend and advance the careers of older women in particular.

Figuring out ways to keep older workers engaged and help them overcome the prejudices that prevent them from getting hired is a task often neglected by policymakers. But they won’t be able to delay much longer: As the retirement age goes up everywhere, nations will be forced to deal with increasingly disgruntled elderly people, who also happen to be the most disciplined voters.

Not acting as forcefully on age discrimination as on other kinds of bias carries an unpredictable political cost for politicians too youth- and future-oriented to take heed of the reality of their aging countries.