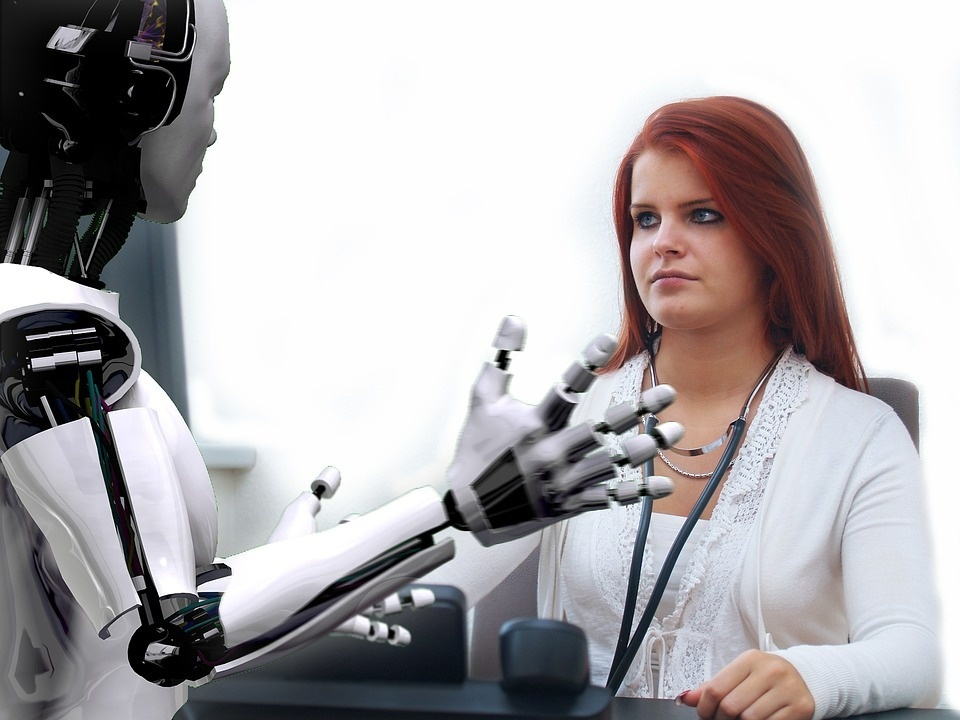 For quite some time now, people have been joking that technology might eventually steal away their jobs. For certain employees these days, that fear rings especially true.

As mentioned in an Employee Benefit News article, according to a report by a global talent management company, although 81% of employers are optimistic that incorporating artificial intelligence will benefit the workplace, 44% of their workers are concerned technology threatens their jobs. (Randstad Sourceright surveyed over 1,700 global professionals for this study.)

“As technology is becoming more prominent in the workforce, there are conflicting views among employers and employees about the future of the labor market,” says Cindy Keaveney, chief people officer at Randstad Sourceright.

For the most part, employees are being proactive about the fear of being replaced by investing in skills training. A quarterly report by Randstad Sourceright says 65% of employees are investing their own time and money into retraining programs.

“Employees are continuously looking for new ways to hone and expand their skills,” Keaveney says. “In today’s digital age, employees are looking to stay competitive by seeking programs that teach them about computer programming, data analysis and coding.”

Keaveney says it behooves employers to take advantage of their workers’ eagerness to learn. Instead of looking for potential employees who are tech-savvy, she says it’s cheaper for companies to train the workforce they already have. According to a 2016 study by the Society for Human Resource Management, it costs around $4,129 to hire a new employee.

“In today’s tight labor market, however, it is becoming increasingly difficult and costly for employers to recruit and hire new talent,” Keaveney says. “Instead of taking on the costs of recruitment, companies should invest in their current workforce by offering relevant training programs. Retraining employees is a cost-effective and productive way of ensuring companies are adapting to new technologies.”

Employers can perform company-wide training sessions to help employees brush up on their digital skills, but Keaveney recommends enrolling them in programs that can help progress their careers. It can be a one-week professional networking retreat, or college courses — like the University of Lynchburg’s new online master’s program for benefit advisers, for example.

“Not only does retraining help bridge the skills gap in the present talent-scarce marketplace, it also boosts employee morale and engagement, which leads to higher retention rates and allows companies to gain an additional competitive edge,” Keaveney says.