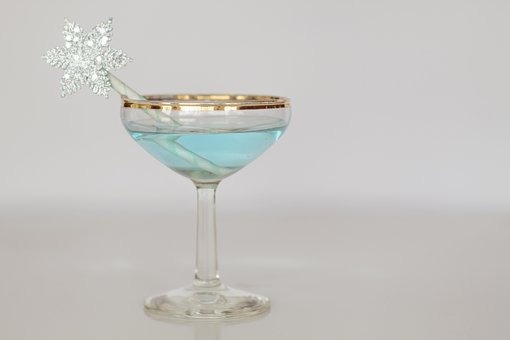 Having a Holiday Office Party? Here's How to Reduce Liability

No one wants to be thought of as a “Scrooge,” so even if you, as an employer, have had a bad experience in the past, it is doubtful you would ever decide to ban the holiday office party. However, that doesn’t mean you can’t be prepared this time to deal with an out of control employee.

Intoxicated hijinks can lead to partygoers crossing the line – from simply offending others to actually breaking the law. And don’t forget that, these days, drunken shenanigans at a holiday party can quickly be posted online for the whole world to see.

Reminding employees that respect and professionalism apply not only on work time but also at company- sponsored events like office parties, and establishing social media policies that prohibit employees from posting photographs or video without management permission are good initial steps, but far more needs to be done to deal with more serious legal issues.

As stated in an article on thebalance.com, employees are protected from sexual harassment and discrimination by Title VII of the Civil Rights Act of 1964, which covers employers having 15 or more employees (including regular part-time ones). Title VII provides two requirements for conduct to trigger potential liability for unlawful harassment:

It need not be both. Conduct is not illegal simply because it is inappropriate or makes someone feel uncomfortable.

However, even a single, extremely serious incident of harassment may be sufficient to constitute a Title VII violation, especially if the harassment is physical.

So, if an office party incident follows previous incidents of misconduct, it could constitute the evidence necessary to reach the “severe” or “pervasive” threshold, laying the foundation for a Title VII claim.

A second major legal liability is created by drunk driving following an employer-sponsored holiday party. In a 2013 decision that received substantial publicity, a California appellate court reversed the trial court’s grant of summary judgment for the employer and found that an employee who consumed alcohol at a company-sponsored event, and then later struck another car and killed the driver, created liability for the employer.

“It is irrelevant that foreseeable effects of the employee's negligent conduct (here, the car accident) occurred at a time the employee was no longer acting within the scope of his or her employment,” the court ruled.

Given such legal risks, prudent employers should take proactive steps to lessen their litigation liability. Key examples to consider include:

Such steps are not a guarantee against holiday party problems, particularly if the decision is made to serve alcohol. But they can be an employer’s foundation for an effective defense against liability if problems happen.