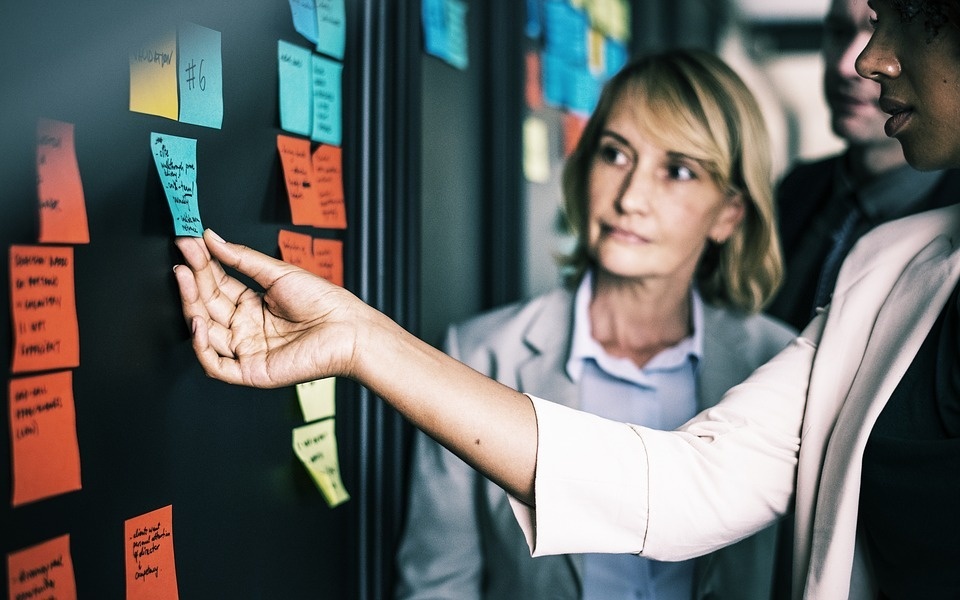 Ever wonder why some of your company’s very best employees quit? There are many possible reasons, and oftentimes supervisors bear the blunt of the blame for not managing their teams properly, or for creating a toxic work environment.

In his article titled, “6 Mistakes Managers Make That Cause Good Employees to Quit,” Inc.com contributor and author James Sudakow states, “I often work with teams that aren't doing well. When things get really bad, there is often finger pointing towards the other guy as the real problem.”

Sudakow goes on to say that one critical factor is the environment that management is setting. This comes from a manager's behaviors on a daily basis, which has a huge impact on whether people want to stay or go.

Sometimes these situations can be fixed, and other times they are unsalvageable.

“In those situations that are beyond repair, it isn't because the managers are bad, unethical, or dishonest people,” Sudakow advises. “What's really going on is that they are simply doing things every day that drive their people nuts.”

Here is a list of common problems Sudakow sees time and time again:

1. Not asking for input.

People like to feel like they have some say in what happens to them. Most are pretty reasonable and don't feel like they need to have their opinion solicited for everything.

Not ever asking for input from your people, especially for things that directly impact their job, gives employees the impression that you just don't care (even if you really do care).

2. Asking for input, but never using it.

Worse than never asking is asking but never doing anything with the input. This has an even more detrimental impact because employees often think, "If you weren't going to do anything with my input, why did you ask in the first place?" Or worse, "If you already knew what you were going to do, don't pretend that you wanted my input."

3. Not taking the time to explain "the why" of things.

Most people want to know why a decision was made or why things are moving in the direction they are moving instead of simply being told what is happening.

Will "the why" always make people happy? Definitely not, but most employees I speak to on teams where things aren't going well consistently say that at least they would feel like they understood the situation better.

Businesses often have to run lean. It's when it crosses a tipping point where even the good employees are constantly under stress with little to no buffer that you have a problem.

When managers don't take action on poor performers, the good performers see it and are incredibly frustrated.

Over time, many get to the place where they ask, "Why am I working so hard?" Really good employees don't have it in them to not work hard. Instead of taking their foot off the gas, they just look for another place of employment where they will be rewarded for working hard.

No one likes to be on a team where the leader consistently shows favoritism to select players. If those players are the best players, no one usually has a problem with it. But sadly, this frequently isn't the case.

If those favorites aren't the best performers or worse yet, if there is some sort of apparent conflict of interest based on a friendship, it causes people to say, "This team isn't for me."

The good news is that all of these mistakes are easy to correct.

“I've seen great turnaround situations with managers who were willing to focus on these key things,” Sudakow states.