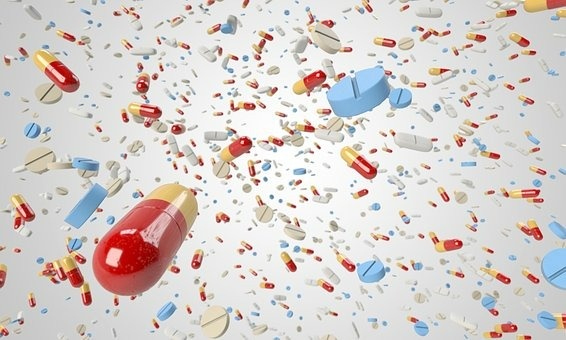 Prescription Drugs: A Warning for Drivers

Everybody knows that you shouldn’t drink and get behind the wheel of a car. However, not everyone realizes that prescription drugs can also impair a person’s ability to drive or operate machinery.

Even if a person does know, they may not think that the impairment is significant enough to warrant avoiding the activity. Interestingly, while drunk driving has decreased in recent years, driving while under the influence of prescription or illegal drugs has increased.

An article on the Reuters website titled, “Many Drivers Ignore or Don’t Receive Warnings about Prescription Meds,” reveals that 20% of people who were warned that the prescription meds they were taking could impair their ability to drive, decided to drive anyway. While this may indicate that these individuals ignored the warning, it’s also possible that doctors and pharmacists need to do a better job of relaying the possibly disastrous effects of certain medicines on people who are driving or operating machinery.

Sedatives, antidepressants, narcotics and stimulants all have an effect on an individual’s ability to drive. Yet many people who take these drugs often believe that, since the meds are helping them, they couldn’t be harmful to themselves or society. This perception needs to be changed and patients need to be educated on the dangerous effects of the medications they are taking.

When a doctor or pharmacist does take the time to warn people about the dangers associated with using prescriptions drugs, it appears they do so inconsistently. According to the article, women, African-Americans and daytime drivers were more likely to be warned than other groups.

While it may be difficult to make warnings more consistent, one way to help is to improve prescription drug warning labels – and possibly adopt a color-coded system similar to what’s being used in many European countries.

Perhaps if patients knew how the medicines they were taking impaired not only their judgment, but also their ability to think, they might reconsider their actions.