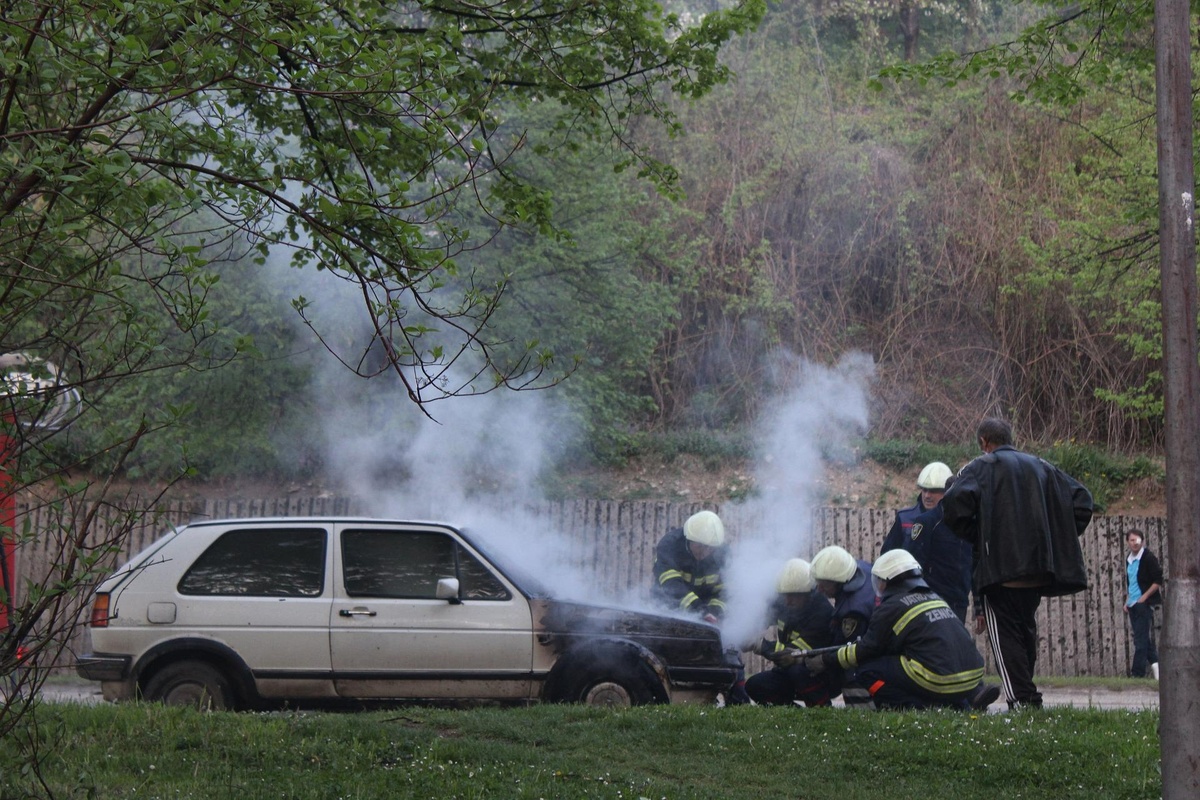 According to an article on webmd.com, hundreds of road-rage incidents are reported every year in the United States.

Road rage, defined by the AAA Foundation for Traffic Safety as "any unsafe driving maneuver performed deliberately and with ill intention or disregard for safety," includes cutting people off, hitting one car with another, running someone off the road, and shooting or physically assaulting other drivers or passengers.

"With road rage, you're basically driving under the influence of impaired emotions," says Leon James, PhD, a professor of psychology at University of Hawaii and co-author of Road Rage and Aggressive Driving.

Young men initiate most road-rage incidents, but anyone can feel rage behind the wheel. That's because anyone can take offense at what they think another driver is doing. "Our emotions are triggered by mental assumptions," James says.

Other factors that trigger road rage include pre-existing stress and an innate feeling of intense territoriality that is suddenly threatened by another driver.

What's the cure? James says recognizing and controlling aggressive thoughts, feelings, and actions are key. Cultivating compassion may also help. In a recent study, 312 of the 400 men in a court-ordered domestic abuse program had prior convictions for aggressive driving. A year after taking compassion classes, only seven had received additional convictions.

Getting over road rage entails a "lifelong program of self-improvement, plus a driver personality makeover," James says. Try these tips from the AAA Foundation for Traffic Safety.

Avoid angering others. Drive the speed limit, use turn signals, obey traffic signs and signals, and yield whenever possible. Don't gesture at other drivers, not even a head shake.

Get away from drivers who are angry or driving badly. Don't stare, glare, honk, or retaliate – that fuels the fire. Instead, put distance between yourself and that driver. If he or she becomes truly threatening, drive to a police station or a crowded public place.

Manage your own anger. Try empathizing with the other driver (assume he or she is having a hard day or made an honest mistake), leave for your destination early (so you're not stressed by being late), and use deep breathing or soothing music to relax.

Remember that you can't control other drivers. You can only control your reactions to them.